Aggressive censorship of VAXXED documentary is proof that the vaccine industry has something to hide… and it’s devastating!

The long awaited documentary, VAXXED – From Cover-Up to Catastrophe, is intended to expose Big Pharma for pushing vaccines on U.S. children and adults without acknowledging that there are very serious health risks.

The documentary was scheduled to be shown at Robert De Niro’s Tribeca Film Festival, but according to Hang The Bankers, the film has been pulled after “an intense censorship effort waged by the vaccine-pushing mainstream media and pharma-funded media science trolls.”

Robert De Niro, who co-founded the Tribeca Film Festival, is thought to have been pressured by the Sloan Foundation in New York to blacklist the independent documentary. The Sloan Foundation was founded in 1934 by Alfred P. Sloan – a Nazi collaborator and promoter of eugenics depopulation.

The foundation makes grants based upon scientific, technological and economic performance. It also works in partnership with the Tribeca Film Institute and funds documentaries or series that are “scientifically relevant …” and “accurate,” as reported on the Tribeca Film Festival website. So, it’s perhaps not surprising that the Sloan Foundation with its Big Pharma ties wouldn’t want VAXXED to be shown at the Tribeca Film Festival. But the way that the documentary was assaulted by the mainstream media over the course of 48 hours is truly terrifying from a freedom of speech perspective – there seemed to be a coordinated attack.

This is the first time in the history of film and media that the entire mainstream media have joined forces to condemn a film – which it seems none of them have actually watched – in a desperate attempt to make sure that no American sees the footage.

What is the documentary about?

As previously reported by Natural News, the film documents the CDC’s Dr. William Thompson admitting to taking part in “a massive scientific fraud to conceal the truth about vaccines causing autism.” This is a documentary that reveals lies and crimes conducted by Big Pharma, and shows that there is a “causative connection between vaccines and autism,” as stated by Signs of the Times.

Robert De Niro, who has a child suffering with autism, seemingly supported the showing of the documentary, deciding to not only screen the film but also to introduce it himself – live on stage. Then, out of nowhere, Robert De Niro cancelled the showing of VAXXED. This leads to the question: What is Big Pharma so afraid of? If there is no truth to the documentary, why go to so much trouble to prevent us from seeing it?

A statement on the VAXXED documentary website says that, “it is our understanding that persons from an organization affiliated with the festival have made unspecified allegations against the film – claims that we were given no opportunity to challenge or redress. We were denied due process. … We have just witnessed yet another example of the power of corporate interests censoring free speech, art, and truth.”

The U.S. is a nation founded on free speech, and this documentary was intended to create, “an opportunity for conversation around the issue,” as reported by Hang The Bankers. By cancelling the showing of the documentary, mainstream media and Big Pharma are showing a complete reluctance to allow the U.S. population the opportunity to hear the other side of their story – which is an incessant narrative that vaccines are safe and effective.

This is an extraordinary length to have gone to just to silence a documentary – but surely all of the media attention means that more and more Americans want to watch the film? Perhaps Big Pharma was concerned that the U.S. population would react in the same way it did after watching the documentary Blackfish – spreading the word and putting so much negative pressure on Seaworld that the company was forced to change its policy on breeding whales for a life of captivity.

If you would like more information about how and where you can see the documentary VAXXED then check out their website: VaxxedTheMovie.com. Let’s make sure the other side of the story is heard instead of covered up.

Genetic engineering & the next pandemic 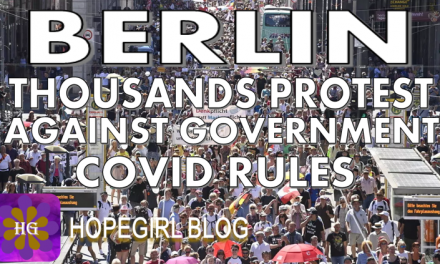 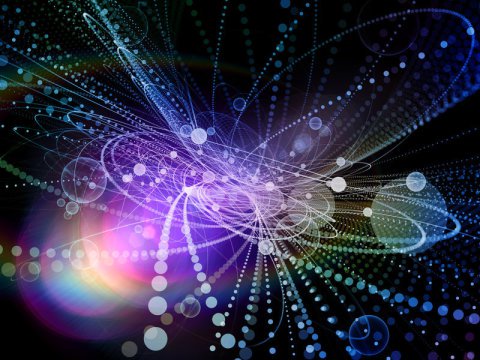 Breakthrough in the quantum transfer of information between matter and light 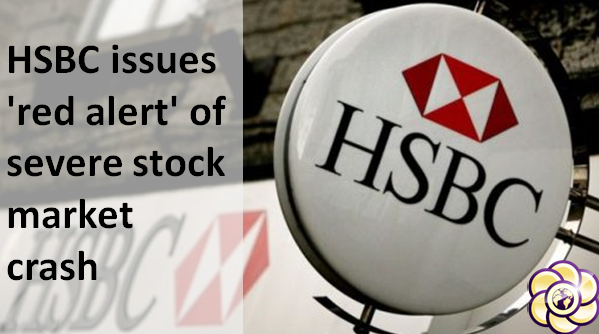 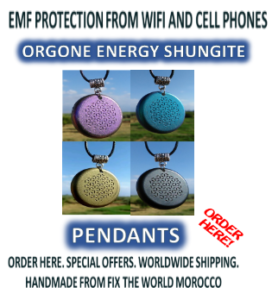